At this time last year, global travel was still severely disrupted due to the rapid spread of the COVID-19 virus, with many travelers putting their plans on hold until the vaccine became more widely available to the general public. Now, fast forward to today. Even as new variants like omicron have entered the picture, travel has gotten much easier to many countries in Europe that attract American visitors. 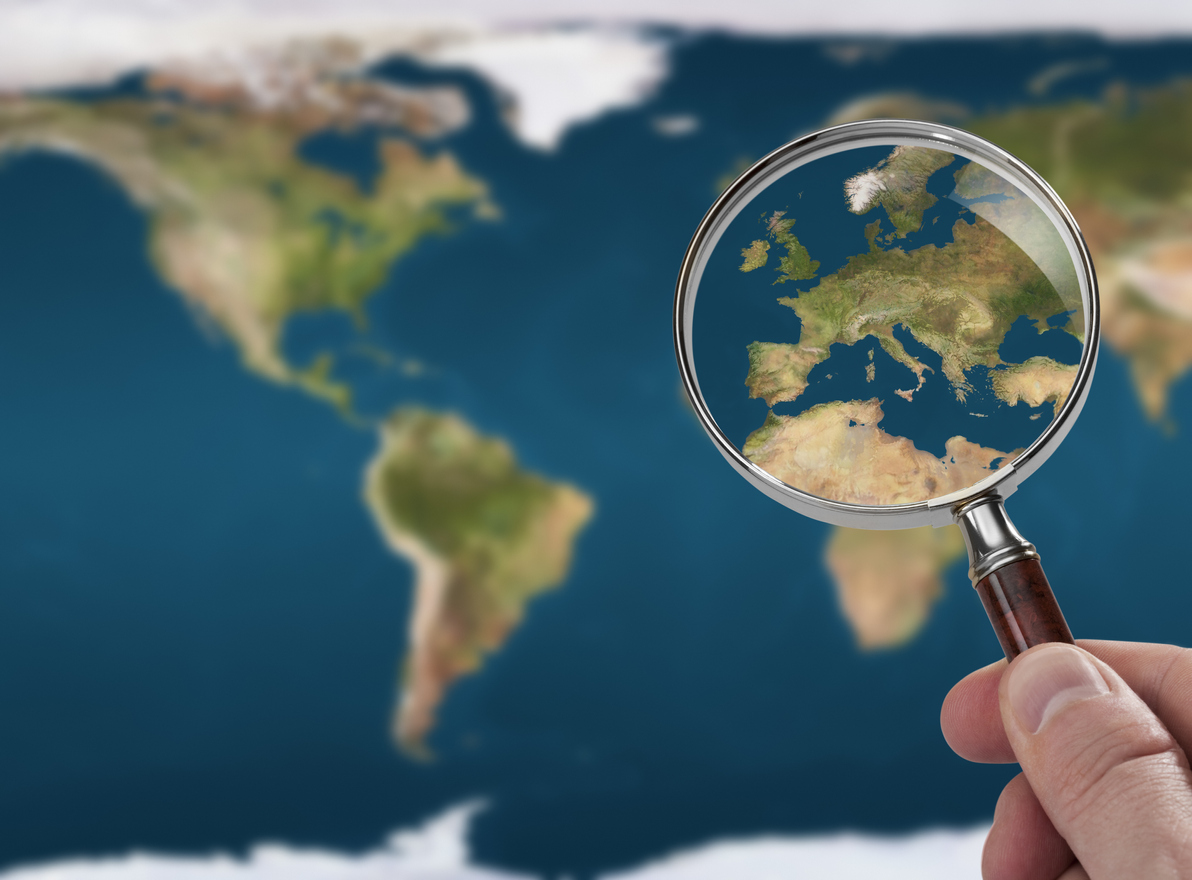 In fact, following the rollout of the COVID-19 vaccine, Spring of 2021 proved to be a turning point for most of Europe. On 19 May, the European Commission announced that travel restrictions would be eased for vaccinated travelers from a list of approved countries. Representatives had yet to announce which countries would be included in this list, and each member state had the right to maintain its own travel restrictions.

Greece became one of the first EU countries to open its borders when the Greek Minister of Tourism declared that vaccinated travelers from the United States and certain other countries would be welcomed into the country by 14 May. At the time of the announcement, many remained skeptical, but the timeline was then moved to the end of April and U.S. travelers have been able to visit Greece for the past eight months. On 16 May, Italy–which had already been allowing vaccinated travelers from multiple countries–opened its border to U.S. travelers who arrived on Delta COVID-tested flights and have since allowed travelers from European Union-approved countries (including the U.S.) on any flight.

While most countries (such as France and Spain) who had already announced entry dates followed through with their proposed reopening, other countries were more reluctant (such as Germany, Finland, The Netherlands and Sweden). The United Kingdom, which operated international travel on a “traffic light” system based on green, amber, and red-light countries, was one of the last European nations to allow visitors. Most countries in Europe are still currently in “amber-light” status (the U.S. included), which previously required a 10-day quarantine. However, on 2 August, the protocols for all vaccinated travelers from amber light status countries changed, effectively removing the 10-day quarantine requirement. On 4 October the traffic light system was simplified to include only red-list countries that require a 10-day quarantine.

As popular European travel destinations opened over the summer, outdoor historical sites, parks, and beaches were the primary attractions promoted by host nations. While most restaurants, pubs, and shops reopened throughout various countries, they have mostly operated in a restricted capacity. Most shops are only allowed a set number of customers at a time, and most restaurants and pubs have indoor table restrictions. While the requirements for masks in outdoor settings have generally eased, most recently, the omicron variant has caused some countries to implement some additional protocols and in some cases lockdowns for unvaccinated citizens. So far, these protocols have not banned non-EU travelers from arriving to their destinations, but have been focused on social distancing and mask-wearing restrictions, as well as proof of vaccination for entry into most European countries and establishments.

While vaccinated travelers were allowed into some EU countries at the beginning of this summer, the concept of a vaccination passport was expected to come to fruition. The European Commission had reportedly been discussing the logistics of a vaccination certificate with the U.S. since April. No evidence has surfaced regarding what this may look like for U.S. citizens; however, EU member states have since developed various versions of the “Covid Pass,” which was originally intended to help facilitate travel throughout Europe, but has recently evolved into an entry requirement for most countries in the EU, as well as their corresponding public venues. While the European Commission is still working through the logistics of integrating non-EU citizens into the Covid-Pass system, a few European countries such as France and Switzerland have already begun issuing vaccine passports for non-EU residents provided they are vaccinated with European Union-approved vaccines such as Pfizer, Moderna, AstraZeneca, and Johnson & Johnson.

While the COVID-19 situation remains fluid, several European countries have proven their ability to reopen their doors to travelers if proper measures are taken. While Europe appears to be battling another increase in cases, death rates and hospitalizations have been significantly lower overall likely due to vaccines and social distancing restrictions. Some European countries, such as Spain and the United Kingdom, are considering shifting COVID-19 from pandemic status to endemic status like the flu, depending on the outcome of the omicron variant. While many countries are bringing back restrictions to fight the omicron variant, these restrictions mostly affect the non-vaccinated population as well as those traveling from regions where the variant was first detected.

Those considering travel to Europe would benefit from an expert perspective on the current travel risk landscape—and On Call’s security consulting services can help. Contact us today to learn more.

For over 25 years, On Call International has provided fully-customized travel risk management and global assistance services protecting millions of travelers, their families, and their organizations. Contact us today and watch our video to learn more. You can also stay in touch with On Call’s in-house risk management, travel health and security experts by signing up for our quarterly Travel Risk Management (TRM) newsletter.

*The information provided within this post has been compiled from a multitude of available sources, and is based on the current news and situational analysis at the time of writing.*