Though the busiest holiday season has come to an end here in the U.S., many countries celebrate their major holidays throughout the rest of the year – some of which could impact your travels if you don’t plan accordingly. Our first post of this series focused on the official holidays observed in China, UAE and Brazil—now  we’ll take a look at the major holidays celebrated in Russia, India and Japan to help you schedule and better prepare for your business travels to these regions.

Russia – Russia is a popular destination for business travelers – in fact, the GBTA’s Global Business Travel Spending Outlook 2011-2015 Study forecasted that business travel spend in Russia will increase by 7.1%.  If you’re one of the many professionals planning a trip there, keep the country’s official holiday calendar in mind before you book: 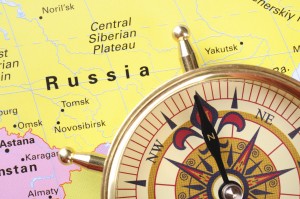 India – India is projected to have one of the fastest-growing economies in the world, making it a popular destination for international business affairs. If you’re wondering when the best time of year would be to schedule your trip to India, first consider the national public holidays the country observes:

Japan – Tokyo has recently resumed its position as a hot spot for business travel, so don’t be too surprised if your overseas business lands you in Japan in the near future. 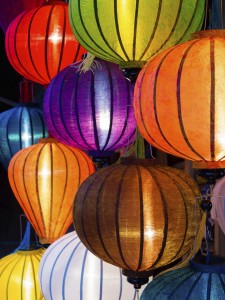 Travel Risk Management 101: What is an Emergency Action Plan?