We’ve taken you around the world to places like China and Brazil as well as Russia and Japan to educate you on some of the holidays celebrated in these regions. Our latest post in this series focused on Germany and Australia. Now let’s travel to Thailand so you can prepare yourself for wherever your business travels may take you. 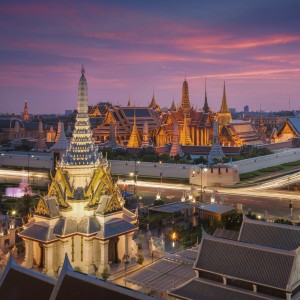 Thailand – Thailand’s travel industry has gone from an estimated value of $10.7 billion in 2010 to $14.7 billion in 2014. According to Research and Markets, business travel to the country has played a major role in the increase – and it doesn’t look like it will slow down any time soon. If you’re heading to Thailand, consider the country’s national holiday schedule prior to booking: