With the summer travel season already underway, many people and their organizations are wondering how the U.K.’s departure from the European Union will impact U.S. travelers headed overseas. Our European Security Analyst, Nick D’Intino, shares a breakdown of the situation, including how “Brexit” could affect travel, transit and global security both in the short and long term: 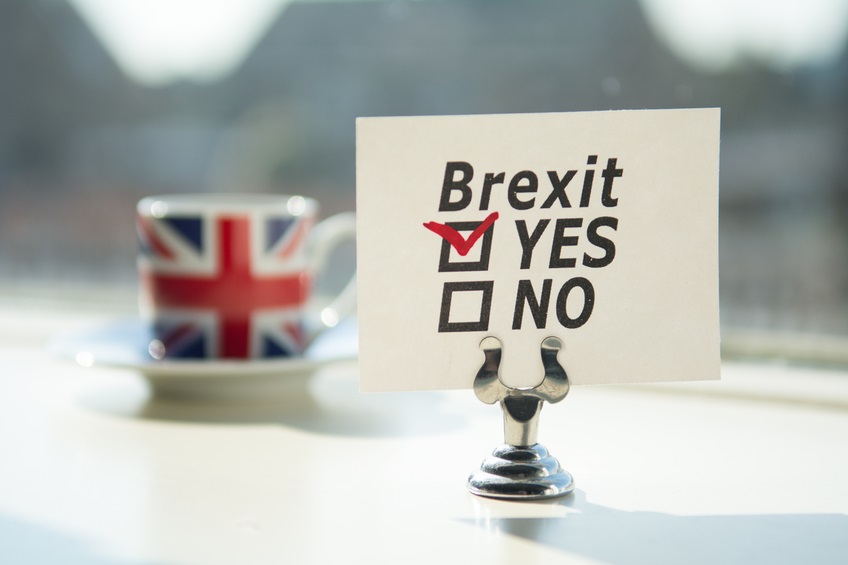 The results of the United Kingdom’s referendum vote have taken ahold of the global news cycle as the decision to leave the European Union (dubbed “Brexit”) caused uncertainty among the international community. An immediate impact was felt across the globe when stock markets dipped and David Cameron announced his resignation as British Prime Minister. Despite the concern, it’s important that travelers understand the complexity of this issue and recognize that the United Kingdom (UK) is not expected to officially leave the European Union (EU) in the immediate future; estimates of the target end date for full UK withdrawal from the EU range from 2019 to much later. As such, transit throughout the United Kingdom and the European Union will continue as usual. However, there are some considerations that should come into account if planning travel to the UK in the short or long term, which will be discussed later on.

Impact on the United Kingdom and the European Union

The process of formally leaving the EU will begin when/if the UK invokes Article 50 in the Treaty on European Union. Current British Prime Minister David Cameron has already stated that he will be stepping down in October and will leave the decision of if/when to enact Article 50 to the next Prime Minister. When Article 50 is enacted, the EU and the UK will then have up to 2 years to negotiate the terms of departure in what is sure to be a very lengthy and complicated process.  Moreover, many of the politicians who were supporting the “leave” campaign saw the vote as a tactic to gain leverage over the EU (which was denying the UK the ability to establish laws curbing immigration), a motive that appears to leave the door open for future negotiations.

The UK’s referendum also provides insight on the EU as a whole and the rising anti-EU movement in Europe. Expect to see EU decision-makers take a hardline on the UK during the negotiation proceedings, as to set a precedent for other countries that may be considering holding their own referendums. When the dust settles, it’s plausible that the Brexit vote may never take effect (or that there will be a second referendum) and could instead be used merely as a political maneuver to oust David Cameron from office and gain concessions from the European Union on issues that the UK wishes to handle internally. If the UK does formally invoke Article 50, it is important to recognize how thoroughly integrated the European Union and the United Kingdom are; de-integrating the two will take time.

As previously mentioned, transit and security in the UK and EU are not expected to see any major changes in the coming months. The UK had previously opted out of the Schengen Agreement, which allows for open travel among EU member countries. For such reason, there are already additional travel checkpoints in place when traveling to the UK from other EU countries. It is also worth noting that the longstanding US-UK alliance will remain strong, despite the uncertain future of the UK. The two countries have an enduring alliance and will continue working together to ensure global security. That being said, there are some considerations to take into account if planning travel to the UK.

In the short term, travelers should expect to see an increase in demonstrations and protests throughout the United Kingdom (keep in mind how close the results in the referendum were). Although these events typically remain peaceful in the UK, travelers should avoid them in order to not place themselves at increased risk. Expect the British Pound to continue to fall against the dollar as businesses become hesitant to operate in the UK due to uncertainty in the future path of the country. Already, we have begun to see airline stocks drop and international banks that do business with the EU reconsider their offices in London.

In the long-term, after the UK officially negotiates the terms of departure from the EU, an increase in border control and a change to the country’s immigration policy are likely. Residents of other EU countries who are living and working within the UK are the ones most likely to be affected if the withdrawal process continues. Also worth recognizing is the Irish Republican Army (IRA) and the possibility of increased militant activity in response to Brexit (as the future of the open border between Northern Ireland – which is a member of the UK – and the Republic of Ireland remains uncertain). It is likely that some form of common travel will remain between Ireland and the UK, but the particulars of this are unclear. Also bear in mind that politicians in Scotland (a member of the UK) are less than pleased with the prospect of leaving the EU, which is placing added strain on the inner dynamics of the UK.

In conclusion, it is evident that the results of the UK’s referendum are largely a political issue and international interest is primarily driven by the novelty of the results. Global security is unlikely to be affected, and travelers should expect that any changes to transit will be minimal in both the short and long term future. With all this in mind, and as the British Pound continues to fall against the dollar, there provides a unique opportunity to travel to the UK and see the country on a discount.

For even more travel security insights and recommendations, contact us today to learn more about our holistic travel risk management programs.