Proud to be an American? We are too. But when you’re on foreign soil, it’s much better—and safer—to blend in. Aside from offending the locals, not being mindful of the nuances of the local culture can make you a target to criminals… and even get you in trouble with the law. But have no fear; just follow these easy tips for keeping a low profile overseas (and being a good citizen of the world): 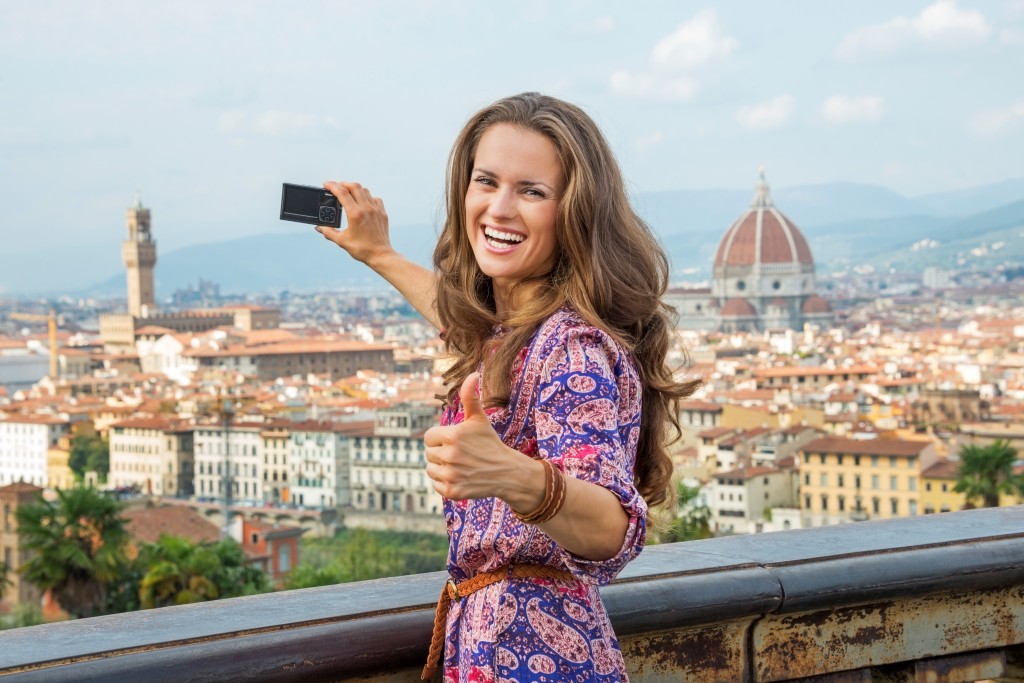 1) Assuming everyone speaks English: When you travel to a new place, it’s like being a guest in someone else’s home. Would you show up to their house and start talking in a different language? Yes, English is the universal language, but making an effort to at least learn a few key phrases in your destination’s language is one of the best ways to show respect and make a great first impression. No need to take a take a college course before you leave (unless you’re feeling really ambitious!), but if you can at least say a greeting in the other person’s language and ask if they speak English, they’ll appreciate your efforts.

2) Not being mindful of your hands: Some of the things we’re used to doing with our hands every day in the U.S. could be considered offensive abroad. For instance, using your left hand won’t make you any friends in the Middle East, India and parts of Africa (not all cultures have or use toilet paper and tend to use their left hand in lieu of it).  And the thumbs up? It’s nothing short of a “thumbs down” in places like West Africa, South America, Iran, Israel, Thailand, and Afghanistan. Or how about putting your hands in your pockets? This seemingly harmless gesture in the U.S. does more harm than good in places like Turkey and South Korea. For more gestures that could get you into trouble when traveling abroad, check out this article from the Huffington Post.

3) Tipping too little (or too much): While tipping is pretty much mandatory in the U.S., not all countries play by the same rules. In fact, in some destinations (like Japan) a tip is actually considered an obnoxious display of wealth and pity! Leave a 20% tip at dinner and you could actually ruin someone’s day. On the other hand, neglect to tip in countries like Mexico, and you’re committing more than just an innocent faux pas because many people rely on tips to feed their families.

4) Only using plastic: As convenient as it is to not carry cash and pay for everything with your charge, ask yourself: just because you can, does it mean you should? Similar to our rationale of learning a few key phrases in your destination’s language, the point we’re trying to make boils down to respect: is it really necessary to charge that expresso for 3 euro? Generally speaking, your best bet is to have a combination of payment options available to you when you’re away: cash (USD and the local currency), your standard ATM card and a credit card.

5) Sporting your gym to street wear:  Sorry guys and gals, but while “athleisure” (stylish sportswear worn outside of the gym) may be a hot trend stateside, rocking those yoga pants or b-ball shorts outside the U.S. could cause some unwanted attention. In fact, in many parts of the world, sportswear and sneakers are for physical pursuits only. So reserve your gym clothes for the gym—and keep local customs, attitudes, and religious beliefs top of mind when choosing your attire. The U.S. State Department’s Country Specific Information pages are a great place to go for this information as are sites like Culture Crossing and Kwintessential.

6) Altering your food: Before you ask for ketchup, hot sauce, soy sauce or even salt and pepper, you may want to think twice. Some cultures may take your request the wrong way as they may assume that the food they prepared is not tasty enough for you. A good rule of thumb is to check to see if the specific condiments you’re looking for are already on the table. If not, you may want to refrain from asking. Want even more bonus points with the locals? Ditch the fast food and sample the local flavors instead.

7) Purchasing (illegal) souvenirs: Did you know that U.S. citizens have actually been arrested for purchasing souvenirs in countries like Turkey, Egypt and Mexico because the authorities deemed them as national treasures? In countries with strict controls over antiques, you should document your purchases as reproductions (if that’s the case). Prefer photos as your souvenirs? Think before you snap. In some countries, you can detained for photographing certain things such as police and military institutions, government buildings, border areas, and transportation facilities. Luckily, the State Department’s website has information on souvenirs and photography (where applicable) for every country in the world.

Travel Risk Management 101: What is an Emergency Action Plan?