Tipping is one of the most common etiquette challenges we face when traveling in foreign countries. While tipping is pretty much mandatory in the U.S., not all countries play by the same rules. In fact, in some destinations, like Japan, a tip is actually considered an offensive display of wealth and pity—leave a 20% tip at dinner in a restaurant and you could actually ruin someone’s day. On the other hand, forget to tip in countries like Mexico, and you’re committing more than just an innocent faux pas—many service people around the world rely on tips to feed their families, pay the bills and keep a roof over their heads. To help you avoid tipping nightmares like these, we’ve compiled country-by-country guidelines for some  popular business travel destinations. 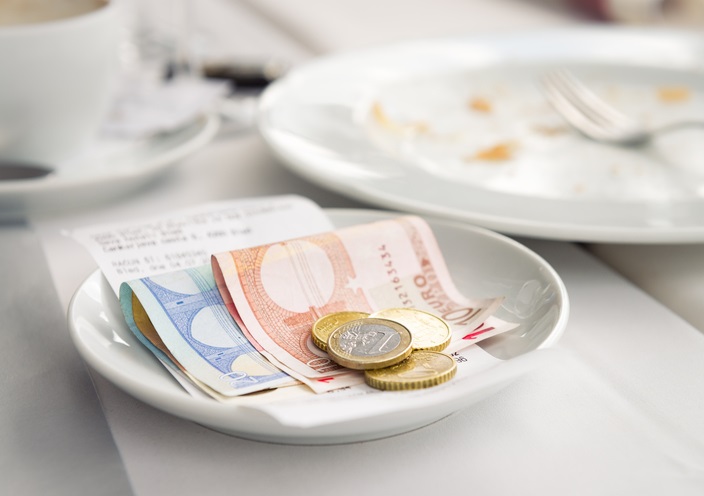 Please remember, these are general guidelines. Tipping is a way to show gratitude for good service, and at the end of the day, that value is completely at your discretion.

* Some sources say that U.S. tipping standards are becoming more common in some areas of the UAE due to the large number of American expats in the region.

Other things to keep in mind:

Want even more tips on tipping abroad? Check out these additional references: