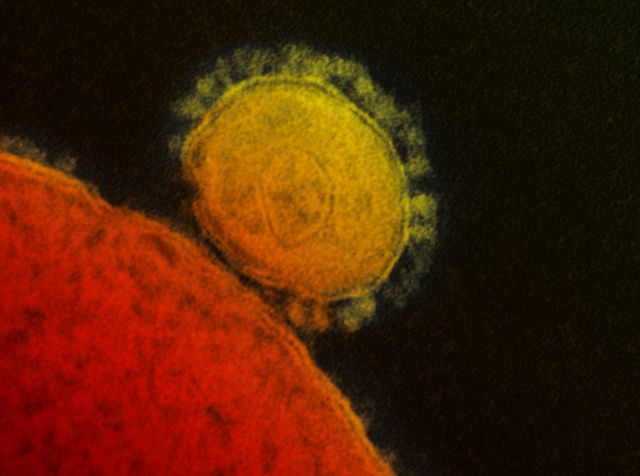 You may have noticed that Middle East Respiratory Syndrome (MERS), a viral respiratory illness first reported in Saudi Arabia in 2012, has been recently creeping back up in news. On May 2, 2014, the first US case of MERS was confirmed in a traveler from Saudi Arabia to the US. Since then more cases have been confirmed.

Despite these isolated cases on our home turf, the Centers for Disease Control and Prevention (CDC) does not recommend anyone change their travel plans nor does the World Health Organization (WHO) consider it a public health emergency. However, it’s still smart to brush up on the facts, especially if you’re planning international travel any time soon. Here are some facts on MERS, including some advice for preventing it.

In which countries have MERS cases been reported?

According to the CDC, countries in Arabian Peninsula with lab-confirmed cases include: Jordan, 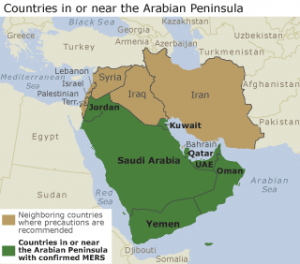 What are the symptoms of MERS?

Most people who got infected with MERS developed severe acute respiratory illness with symptoms of fever, cough, and shortness of breath. Pneumonia is a common finding on examination. Gastrointestinal symptoms, including diarrhea, have also been reported. Severe illness can cause respiratory failure organ failure (especially of the kidneys) or septic shock.

Can MERS result in death?

According to the CDC, 30% of patients with MERS have died. Those with weakened immune systems, chronic diseases and older people are more at risk for fatality when infected.

How is MERS caused and it is contagious?

We don’t know for certain. In some cases, the virus appears to pass between people in close contact (family members, patients, and health‐care workers).  In some communities, people have become ill, and the potential source of infection is still undetermined—they could have been infected by exposure to an animal or perhaps another source or person. Clusters of cases in several countries are being investigated.

What is the source of MERS?

This is also unknown, however most health experts believe it likely came from an animal source. 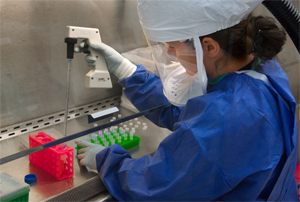 In addition to humans, MERS has been found in camels in Qatar, Egypt, and Saudi Arabia, and a bat in Saudi Arabia. Camels in a few other countries have also tested positive for antibodies to MERS.

Are there vaccines and treatments for MERS?

No, there aren’t any specific treatments for illnesses caused by MERS at this time. This is why prevention is so important.

How can I protect myself from getting MERS while traveling?

Protecting yourself from MERS is similar to preventing the flu and other respiratory illnesses:

And remember — if you’re traveling and experience a medical emergency, On Call International can provide you with emergency medical transportation,* including medical evacuation, to any hospital of your choice. Meaning, even if you’re in a state-of-the-art facility in Saudi Arabia, you can still choose to come home to your own doctors for treatment. Our members also have unlimited access to our 24-hour nurse helpline and worldwide medical, dental and pharmacy referrals.

* If it’s suspected a patient has contracted MERS, a medical evacuation could be arranged with special isolation equipment. If the patient’s hospital of choice will not accept them, we’ll make every effort to find an adequate facility that does or monitor their care in the initial treatment facility (if adequate) until they are medically cleared for transport.