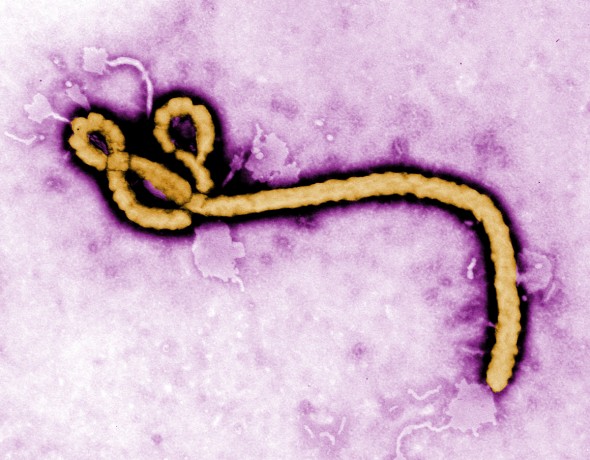 Ongoing news reports surrounding the Ebola outbreak in West Africa and its implications for international travelers have led to some uncertainty about the current state of business travel. In fact, a recent online survey taken by the Global Business Travel Association (GBTA) reported that 80 percent of respondents said that the Ebola crisis had little or no impact so far on business travel – though most said they were stepping up efforts to keep travelers informed. If you’re questioning whether or not this disease will affect your employees or even your own business trip, it’s important to monitor the situation and learn the facts so you can make informed decisions. Here are some recent developments  to consider as you adapt your TRM strategy around the evolving situation:

The federal government is taking new Ebola screening measures effective October 27th, 2014 – health care workers returning to the U.S. from the Ebola-affected countries of Liberia, Sierra Leone, and Guinea are now required to submit to an in-person checkup and a phone call from a local public health authority.

Despite the recent case of a man testing positive for Ebola in New York City, Carolyn Clark, spokeswoman for the Professional Convention Management Association of New York City, said the group hadn’t heard of any members canceling or shifting their meetings away from the city over concerns about Ebola. It appears as though it’s business as usual in one of the most popular conference destinations in the U.S.

At present, most major airlines have not been affected because of the outbreak. Delta Air Lines reported strong third-quarter profits on October 16th, with airline executives saying they have seen no sign that the Ebola outbreak is discouraging people from booking flights. United Airlines also mentioned that bookings haven’t decreased. Speaking of airlines: If you’re worried about the cleanliness of aircrafts, it helps to know that the airline industry is well aware of the potential for an infected traveler to board a flight and has its own standards for cabin cleaning. Airlines have also been provided with additional guidelines from the CDC that address enhanced aircraft cleaning and disinfection for infectious agents, including Ebola.

Lastly, A WHO statement in August confirms that the risk of transmission of the Ebola virus during air travel is very low. Unlike infections such as influenza or tuberculosis, Ebola is not spread by breathing air (and the airborne particles it contains) from an infected person. Transmission requires direct contact with blood, secretions, organs or other bodily fluids of infected living or dead persons or animals – all unlikely exposures for the average business traveler.

As always, On Call members can contact us anytime with any travel-related questions and/or concerns.