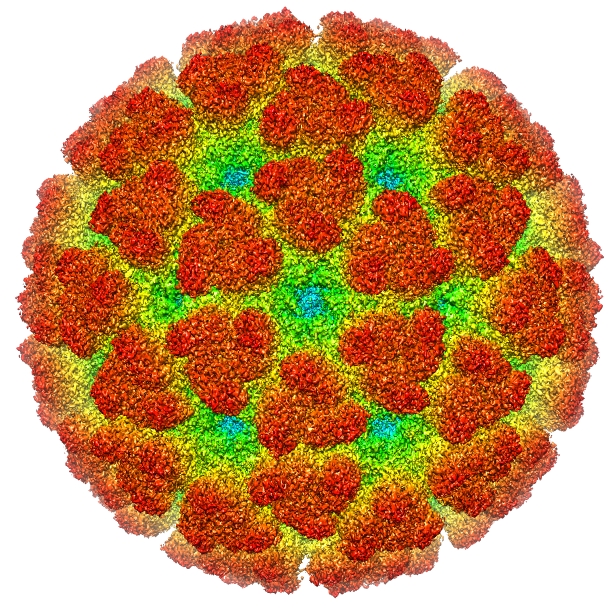 You’ve probably noticed that Chikungunya (pronounced “chik-un-GUHN-ya”), a viral illness spread by mosquitos, has recently attracted some extra media attention in the United States. The virus, more commonly found in Asia and Africa, has spread to a number of Caribbean islands and cases have even been reported on our home turf in Florida.  Health officials are now working around-the-clock to educate the public about the illness, slash the mosquito population, and prevent further infection.  While the CDC has issued a Watch – Level 1 (practice usual precautions) for Chikungunya, it’s still smart to brush up on the facts. Our Chief Medical Officer, Dr. Robert Wheeler, weighs in with some interesting facts on Chikungunya, including advice for preventing it.

What is Chikungunya?
Chikungunya is a viral disease that is transmitted to people by infected mosquitoes.

How is Chikungunya spread?
Similar to the West Nile and Dengue viruses, Chikungunya is spread through the bite of an infected mosquito. If a person is infected and bit by a mosquito, that mosquito may later spread the virus by biting another person.

Where have Chikungunya cases been reported?
Chikungunya outbreaks have occurred in countries in Africa, Asia, Europe, and the Indian and

Pacific Oceans. In December 2013, the first local transmission (meaning mosquitoes in the area have been infected with the virus and are spreading it to people) in the Americas was identified in the Caribbean island, French St. Martin. In May 2014, health officials in Florida warned that at least four people – all with recent travel to the Caribbean – tested positive for the virus, although there is no local spread of the disease reported to date.

Who is at risk for Chikungunya?
Travelers who go to islands in the Caribbean are at risk of getting the virus. In addition, travelers to Africa, Asia, and islands in the Indian Ocean and Western Pacific are also at risk. High risk populations also include infants, the elderly and people with chronic conditions such as diabetes, heart disease and high blood pressure.

Note:  Chikungunya shares some  symptoms with Dengue and can be misdiagnosed in areas where Dengue is common.

How serious is Chikungunya?
Chikungunya is rarely fatal and recovery from an infection will confer life-long immunity. Complications are rare, but more common in infants, the elderly and people with chronic conditions such as diabetes, heart disease and high blood pressure. 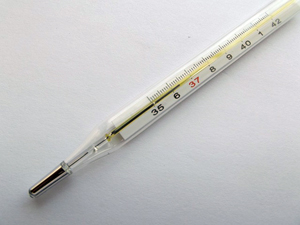 returned from international travel. Your doctor may order blood tests to look for Chikungunya or other similar diseases.

Is Chikungunya contagious?
Chikungunya is an infectious disease that is transmitted by the bite of a mosquito that is infected with the virus — it is not considered contagious between people.

Are there vaccines and treatments?
There are no antiviral medicines to treat Chikungunya — that is why prevention is key!

How can I protect myself from getting Chikungunya while traveling?
Prevention is actually simple … prevent mosquito bites!  Here’s how:

It’s important to note that mosquitoes carrying the Chikungunya virus can bite during the night AND day, both outdoors AND indoors, and often live around buildings in urban areas.
For additional mosquito prevention tips, visit the CDC’s website.

And remember — if you’re traveling and experience  any symptoms of Chikungunya, On Call  members have access to worldwide medical referrals, 24-hour nurse helpline and even emergency medical transportation, including medical evacuation, to any hospital of your choice.