When traveling to an international city for business, there are several things to consider. Perhaps the most important are the culture and customs of each country. We’ve taken you around the world to places like the United Arab Emirates, Japan and Russia for an in-depth look on etiquette and traditions. Now let’s take a look at another popular destination, France, so that you can be prepared for your next trip. 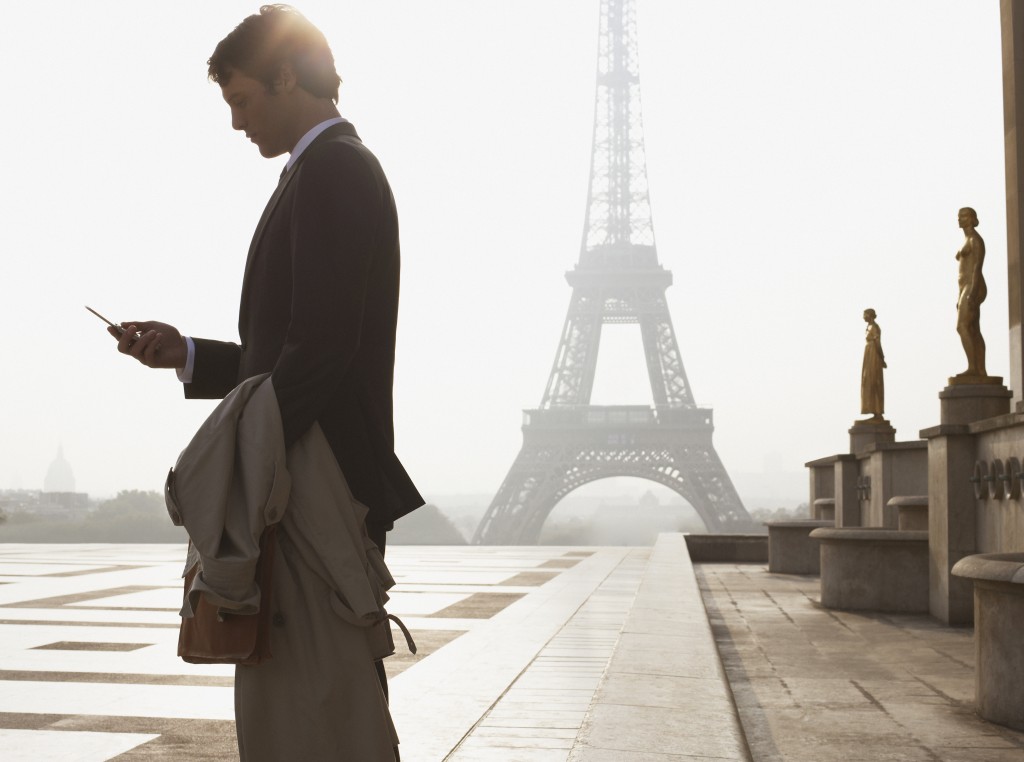 Clothing
Paris is considered the fashion capital of the world, so whether in business or casual situations, you may find the dress code more formal than you are used to. Dress simply and with style, but always dress conservatively. Your clothes should fit well and be in good condition. Jeans, t-shirts and other casual clothing are rarely found anywhere other than the beach or gym.

Greetings
While it is considered rude to blow off an engagement or to stop by unannounced, punctuality is not taken as seriously in France as it is in other countries like the US. We still recommend you arrive on time, but don’t expect an apology if your colleagues are late. When meeting someone for the first time, especially in a business setting, offer a handshake. If you are good friends, a kiss on the cheek or a hug is typical. When addressing a stranger, it is polite to use their proper title (Madame, Monsieur, Mademoiselle, etc.) followed by their last name. Address someone by their first name only after you have been welcomed to do so.

Conversation
The French are very proud of their language and would prefer you attempt to speak it during business dealings. Learn key phrases before you arrive and if you are completely unfamiliar with the language, consider apologizing to your French associates upon arrival. Try not to assume that everyone speaks English as this may be considered offensive. If you speak French, use formal address (“vous” instead of “tu”) unless invited to do otherwise. Avoid personal questions since business is typically kept separate from personal life in France.

Meeting and Negotiations
The French usually take vacations during the months of July and August as well as around Christmas and Easter so business should be avoided during these times. Arrive prepared—your colleagues will expect you to have a firm case that you can stand by and back up with facts. If you cannot come to an agreement, the French will continue to argue until you can introduce a new point for them to consider. Negotiations can become heated and raising your voice in a business setting does not signal anger, it simply means arguing your case passionately. You may not come to a conclusion during your meeting as they are often only meant for discussing and exchanging ideas.

Dining
Food is an important part of French culture. It’s common for business meetings to be held over lunch or dinner and you should expect these meals to last for several hours. Table manners are extremely important and you may be looked down upon if you have poor table etiquette. You should not begin eating until the host of the meal says, ‘bon appetit.’ Eat everything on your plate as wasting food is considered impolite. Dishes should only be passed to the left and both wrists should always stay above the table. Utensils are always used, regardless of the meal. Although it’s common to add salt and pepper to your food in America, you must be careful of this. Adding spices in France may offend your hosts as they might assume you find their food lacks flavor. If you have been invited out to a restaurant, your host will pay. If you invite a colleague out, it is polite to pay.

Gifts
While gifts are not typically given in a business setting, they are expected at social gatherings. If you would like to show appreciation to a business associate, it is more common to host an event or dinner. If you have been invited to a colleague or friend’s home for dinner, this is considered a privilege. You should always arrive with a gift for a social dinner. Flowers are traditional, but should be sent the day before dinner so your host has enough time to make them look presentable. There are several more rules regarding gift giving that you should review prior to purchasing or presenting a gift while doing business in France.